Even before the release of PS5 we knew how Sony’s next-gen console is the most social platform from the company. There are a ton of social and community driven-features currently available on PS5 but it seems Sony plans to keep expanding them. Sony Interactive Entertainment has filed a new patent for a feature that’ll boost PlayStation’s social capabilities. The feature in question allows you, your friends, or content creators to leave text and audio notes inside game spaces.

The generation, association, and display of in-game tags are disclosed. Such tags introduce an additional dimension of community participation to both single and multiplayer games. Through such tags, players are empowered to communicate through filtered text messages and images as well as audio clips that other game players, including top rated players, have generated and placed at particular coordinates and/or in context of particular events within the game space. The presently described in-game tags and associated user-generated content further allow for label based searches with respect to gameplay. 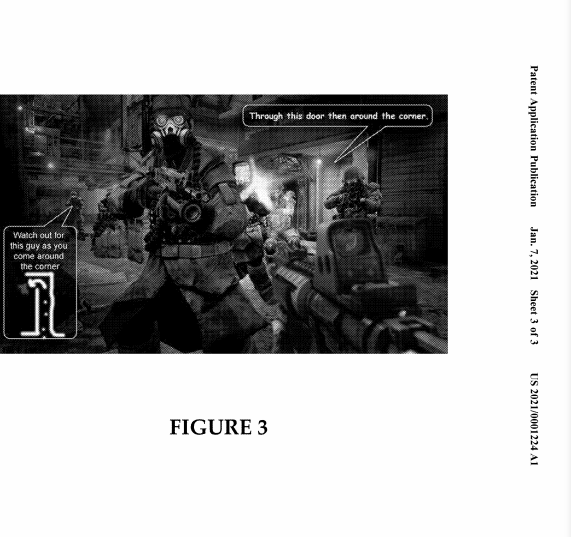 The feature works in both single and multiplayer games. The text and audio notes left by others will act as “Walkthroughs” and “tips” to help you complete challenging scenarios. For example, the notes can explain “what to do” and “where to go.”

Moreover, developers themselves can leave in-game notes and walkthroughs for a “fee” if they wish, and these “for fee” walkthroughs and tips will be contextually appropriate, complete, and accurate, whereas the information provided by other users or content creators might lack accuracy, could be incomplete or lack context, according to the document.

How to Get Priority Pass in Overwatch